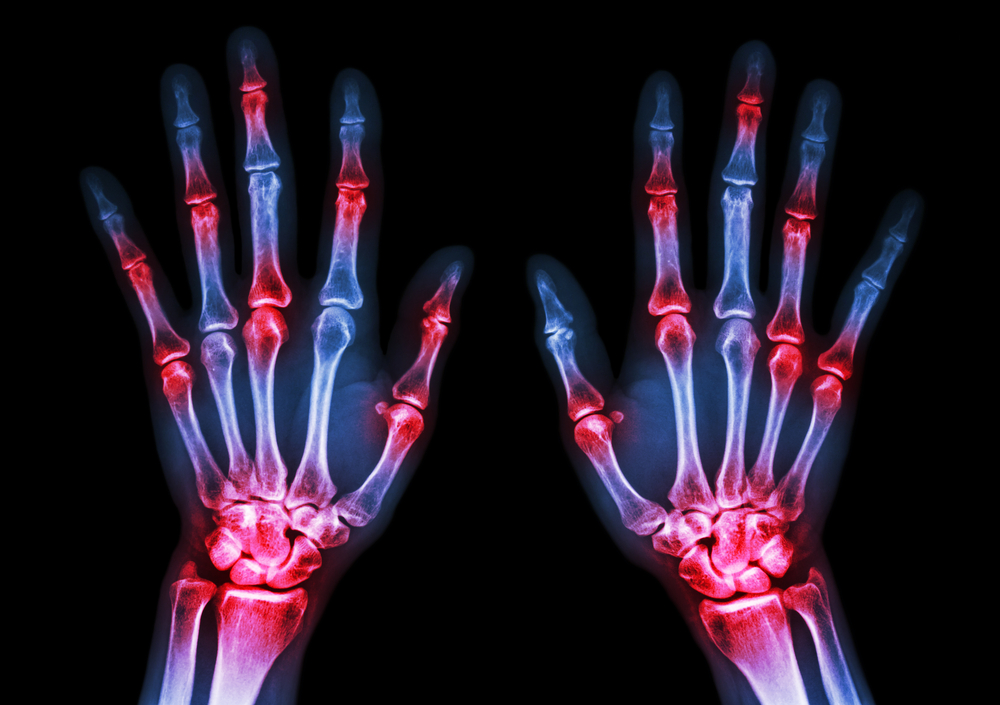 Xencor, Inc. has recently announced the results from a Phase 1b/2a clinical of its XmAb5871 for patients with a diagnosis of rheumatoid arthritis (RA). XmAb5871 is a first-in-class monoclonal antibody that targets CD19, and uses the company’s XmAb immune inhibitor Fc domain to target FcγRIIb, a receptor responsible for inhibiting B-cell function.

The data, presented during the 2015 Annual Meeting of the European League Against Rheumatism (EULAR), revealed that the drug was well tolerated and could improve RA disease activity across multiple dose groups.

“These data demonstrate clear signs of disease modifying activity in a patient population with active disease while on non-biologic disease modifying anti-rheumatic drug (DMARD) therapy,”, Bassil Dahiyat, Ph.D., president and chief executive officer of Xencor, said in a recent press release. “XmAb5871 has a novel mechanism of action that inhibits B-cell function without killing B-cells. This potent yet reversible B-cell inhibition differs from other B-cell targeting treatments and has potential clinical application across a number of autoimmune diseases, including IgG4-related disease (IgG4-RD) for which we expect to initiate an open-label pilot study later this year.”

The study was a Phase 1b two-part randomized, placebo-controlled, double-blinded, multiple-center and multiple ascending dose clinical trial (Part A). Following this period, the company will conduct a Phase 2a (Part B) study at the top dose examined in Part A.

For this initial trial, patients with with active RA who were on stable non-biologic DMARD therapy, were randomized to receive treatment with ascending IV infusions of the drug (0.3, 1.0, 3.0 and 10.0 mg/kg) or with placebo. After this period, there was an expansion cohort study who received 10.0 mg/kg or alternatively, a placebo.

In terms of safety profile, the drug was well tolerated with the most common adverse events including headache, vomiting and nausea.

“Data from our XmAb5871 program further details the tolerability and response data in RA patients as a function of dose,” said Paul Foster, M.D., chief medical officer of Xencor in the press release. “Although the trial was not designed to observe a statistically significant difference in efficacy results between XmAb5871 and placebo treated patients, sufficient efficacy trends were seen to warrant continued clinical development of XmAb5871 in autoimmune indications. A numerically increased proportion of patients with improved ACR response, DAS28-CRP score and EULAR response criteria were observed in the XmAb5871 treated groups compared to placebo.”